It is not just people taking action to control weeds out at the Heads. We have two new weapons in our local arsenal. The first is the woolly nightshade lace bug (Gargaphia decoris). This biocontrol agent was released at two sites in the Heads early last year and has just been found at a new site, 6km from the original release sites. 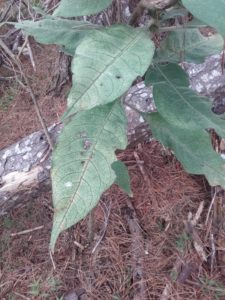 This  is great news and means it is doing well and is spreading on its own. It seems most effective on woolly nightshade in semi-shaded areas, such as under pine forest, so will hopefully be a useful tool for reducing the seed sources originating from plantation forestry. Keep an eye out for sick and washed out looking woollies, and tiny black-dotted nymphs and pale fly-like adults on the underside of the leaves. Let us know if you spot them!

The second weapon is a small beetle (Neolema ogloblini), affectionately known as ‘Shiny, that loves to eat tradescantia leaves. It is one of 4 biocontrol agents introduced to tackle tradescantia (wandering willie), which is one of our worst environmental weeds. These little nibblers have been proving very effective at other sites and we recently established a new population of these at the Heads. All going well they should be ready to harvest and distribute locally next summer. Let us know if you have a patch of tradescantia and would like to be considered as a release site. 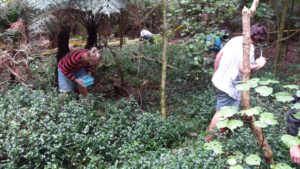 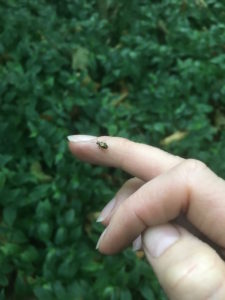 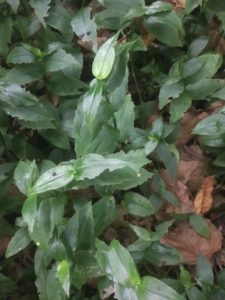 Some of the leaf damage Shiny has been inflicting 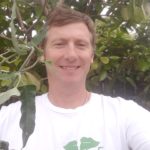 Happy new year to our wonderful community, we hope everyone enjoyed the holiday period and had the opportunity to re-charge body and mind. In 2020 we will see Weed Action’s strategic direction re-charged with an opportunity that was granted to us from the Department of Conservation’s Community Funds at the end of 2019. There was […]